Greetings, it is a winter looking day outside the windows of my office today.  One of those days that Winnieh the Pooh would call blustery but, I am not complaining because it is still so much better than the floods and snow that are going on in other parts of the country.

Tom Bodett once said that “the difference between school and life was that in school you were taught a lesson and then given a test but in life, you are given a test that teaches you a lesson”.  I am happy to report that I have been given such a test and learned my lesson. What lesson you ask?  I’ve learned to not trust those you think you know because when it comes to money, not everyone is upstanding in paying their bills.  No longer needing to guess, now I know how much some are worth.

Hard to believe in two weeks the baby will be turning 2 years old.  Where has the time gone?  He’s having a Mickey themed party so you know we will enjoy ourselves very much.

“Leadership is not a right —
It is a responsibility.”

Procrastinating?  Time has run out…..final counts due to the banquet hall on Wednesday before noon so if you have not yet called but are planning on attending, NOW is the time to make your arrangements or you will miss out on a terrific weekend!

Jonathan continues to produce and to create for television through his production companies “Talking Horse Productions” and “Sandlot Productions”.

Also performing at the banquet are TWO surprise AWARD WINNING acts that you won’t want to miss. Come enjoy a truly magical evening for only; the cost to attend the banquet and the lecture is only $35.00

FREE of charge to members of S.A.M. 280 and members of Magic City Conjurers as well as I.B.M. Ring 45 who attend the banquet on the 29th.  All others and guests will pay $20 to attend. 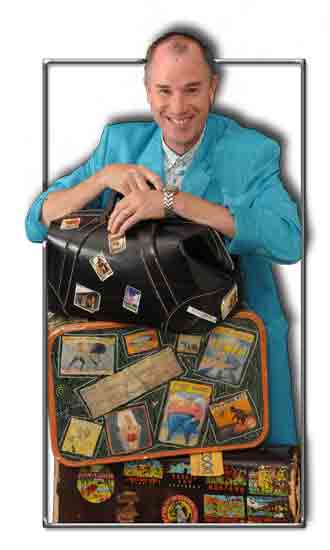 Here’s the scoop!  My contract to perform at Disney’s Boardwalk Resort, has been extended not for 12 months but for 16 months!  AND instead of 3 nights per week, I will be the only magician performing 4 nights a week, 4 shows each night!  My new schedule begins the second week of February.

For scheduled dates at the Boardwalk, check out my web site. For even more information about not only my Disney shows, but all of my shows, follow me on Face Book. “Fans of Brian Staron Comedy Magic”  This week, Friday the 21st, I will be headlining at the “Comedy Magic Night” in Titusville with two shows.  The 7:00 pm show is the family show, and the 9:00 pm show is over 18 only.  I will send you more information about this show, over the weekend.

Thanks for helping get the word out to our magic community.  Your labor of love is much appreciated not just by me, but thousands of others. Have a great year, and I am sure our paths will cross!

If I am to judge by the many people who wrote to say that this year’s S.A.M. Convention will not be in Philadelphia, but in Pittsburgh, then it would be fair to say that there are quite a few thousand of you who are aware of where the convention is going to be and what a TERRIFIC convention it is going to be…..that being the case, have you registered yet?  If not, why not?  Do it now…..go to WWW.MAGICSAM.COM and reserve your spot at what will be a GREAT convention.

Comedy mentalist/magicians Christian and Katalina have  been added  to the great talent lineup at the  S. A. M  Convention in  Pittsburgh. .  watch Christian and Katalina perform  and you find yourself in a bizarre carnival like world where they twist and change the laws of physics.  At one moment you will sit in jaw dropping amazement as this powerful duo just predicted your every decision and then you will laugh out loud as Christian tickles your brain.  The act will appear  at the traditional  International Awards Banquet on Saturday evening July 16.  – Don’t miss this event, a dinner, a show and you will be on hand for the prestigious  “Christopher Foundation” ” awards presentations.  Register early at http://www.magicsam.com/SAM2011/register.asp 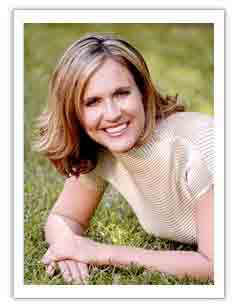 With a twinkle in her eye, Lisa Menna mesmerizes audiences with her refreshingly candid style and enthusiasm. For the past decade Lisa’s sophisticated sorcery has delighted audiences around the globe. As Teller, from Penn & Teller stated, “She is not only beautiful and funny, she is clever.” Lisa Menna is considered by many to be the top woman magician internationally.

Lisa Menna is a world-class entertainer. She has been seen on Entertainment Tonight, Good Morning America, and has been in foremost publications such as, Inc. and Entrepreneur Magazine as well as the Wall Street Journal. Genii Magazine, The International Conjurors Magazine, ranked Lisa Menna #1 corporate magician in the world during an international trade event where 26 of the top corporate magicians performed and she has been awarded,” Most Entertaining, Biggest Crowds, Best Audience Response, and Best Product Integration.”

As a multi-talented entertainer, Lisa fuses magic, comedy and corporate pizzazz. Sleight-of-hand and grand illusion are amongst her specialties. She is the only woman in history to perform in all three rooms of the prestigious Hollywood Magic Castle. As a pioneer in creative thinking, she is the only woman ever to be given the honor of lecturing twice to the international stars of magic at the “Magicians Olympics,” FISM. As a result of her gift in magic and keen sense for business, Lisa Menna has had Fortune 500 corporations such as Apple, American Express, and Intel on her client list. 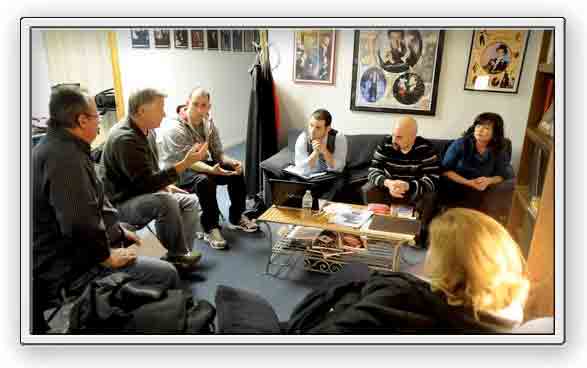 Magicians gather at the Magic Loft in Myrtle Beach as they finalize details of the Magic at the Beach convention. Photo by Charles Slate for Weekly Surge.

Florida – Driving down Seaboard Street in Myrtle Beach, locals have grown accustomed to the hodgepodge of body piercing and tattoo shops, the ubiquitous strip club and industrial supply houses, along with a hefty dose of rush hour gridlock – but few would suspect that they are within a stone’s throw of a world of magic. In a modified warehouse just off the beaten path sits a magic loft and a mind-boggling collection of stage magic, housed in what is known as the Illusionarium.

While Los Angeles boasts the iconic Magic Castle, a world-renowned club and longtime showcase for magicians from all points on the globe, the Grand Strand has a card up its sleeve with this magic loft – a haven for local magicians and the de facto clubhouse for the Grand Strand Magicians Society, the local chapter, or “ring,” of an organization called the International Brotherhood of Magicians [IBM]. If this were a motorcycle club, it might be called the Tricksters – the one percenters of magic. 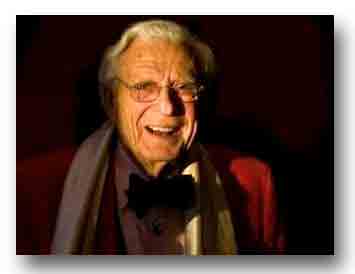 Deli owner, country club administrator, father — Manny Ehrlich has played many roles in his 85 years. Magician, however, is the one which has lasted the longest. Ehrlich presented his first trick when he was 12 and entertained troops returning from World War II as a teenager. Now, in retirement, he spends his weekends bringing laughter to diners at Ramsi’s Cafe on the World. From the Bronx, N.Y., where he grew up, to Louisville, where he came for a country club job and ended up staying, he has provided amusement — and learned quite a few tricks about life along the way 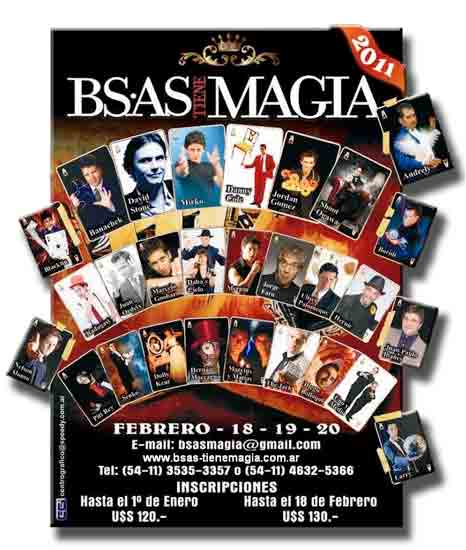 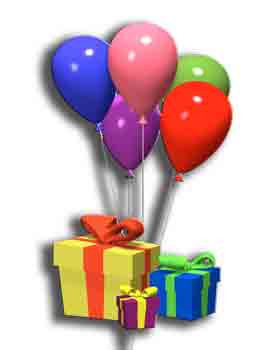