Greetings, a beautiful day in South Florida, the Superbowl is now a memory and we look forward to the weekend and Elijah’s 2nd birthday party.

We have much to look forward to in the next few days, Jay’s mother’s birthday today, Elijah’s birthday on the 11th, Valentine’s day on the 14th and then our 38th wedding anniversary on the 17th of February.  Busy, busy days ahead for us.

I’d like to send each and every one of you wishes for a very Happy Valentines this coming weekend since it falls on Monday, I am sure most will be celebrating over the weekend.  May Cupid be very generous with you and may your lives be full of love.

Hank Moorehouse, the 2011 honoree of the S.A.M.  Convention is not only an honorary member, a Past National President, a producer and a fine magician but he is also a magic dealer.   Dealers are the really great performers and the most colorful at any convention. Why not get an early bird treat in Pittsburgh?  The dealers will be open for the “night before ” people at the convention,. (July 12)  More than 20 dealers from around the world will be there. See the list and Register early at www.magicsam.com 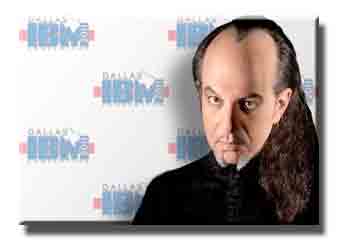 Max Maven was born in Ithaca, upstate New York, but at a very early age his family moved to the Boston area. As a kid, he found himself drawn to magic on TV. He was shown some simple card tricks by an older cousin and a cut and restored string trick by an uncle. Thereafter, Max was hooked on magic.

Maven studied a wide range of magic, however, he discovered the branch of mentalism to suit him the most. It is conceptual in a way that visual magic is less so. It’s very verbal, which is something that he tended to be. He continued to study the art of magic, reading numerous books and even took theatre, involving himself in a number of high school and college plays. 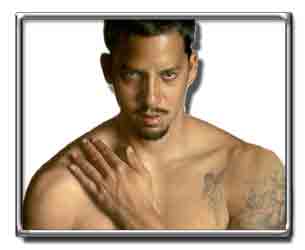 Magician David Blaine has been hired by Sprint (NYSE:S) for what they say will be an announcement made using the illusionist which will be an “industry first” showing “that the impossible is possible.”

This has created a generous amount of buzz for the company, but also comments on whether or not the announcement from Sprint will be a yawner or significant breakthrough on their part. 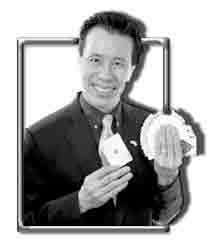 Lunar celebration will be crazy fun
Magician Rod Chow returns to Cumberland
to entertain Feb. 12 during a celebration of the Lunar New Year.

Magnificent flowing silk dragons and streamers in the street. Lanterns and fires. Opulent feasts of auspicious-sounding dishes and sweets. Red envelopes stuffed with cash doled out to bowing children.

These are the vibrant images of Lunar New Year.

According to ancient legends, Lunar New Year started with a fight against a cruel and ferocious beast called the Nian who would come on the first day of New Year to devour livestock, crops and villagers.

Gary and Paul Hardy-Brown ‘The Twins’
tipped for Britain’s Got Talent 2011 success! 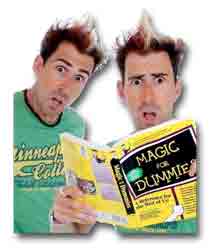 Amanda Holden was reportedly blown away by a magic act at recent ‘Britain’s Got Talent’ auditions.

The 39-year-old actress – who sits on the show’s judging panel alongside comedian Michael McIntyre and former America’s Got Talent  judge David Hasselhoff – was so impressed with 37-year-old twins Gary and Paul Hardy-Brown she called them potential winners of the ITV1 show.

She told the pair during auditions in Cardiff: “This could be the first time a magic act wins the show,” while her fellow judges were also taken with the magicians. 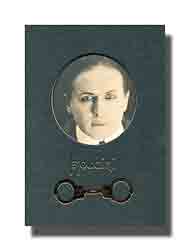 Now You See Him, Now You …
Robert Leiter, Literary Editor

I  recall sitting spellbound in the City Line Center movie theater one Saturday afternoon in the 1950s, watching as the final scene of the Tony Curtis biopic Houdini unfolded. If you know the film, you may recall that the bang-up finale depicts the last moments in the great magician’s life: He’s lowered, head first and tightly bound in chains, into a tall glass chamber filled with water.

How cold is it?
Plow’s baby magic for Blaine 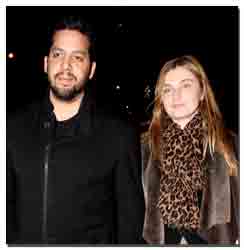 Magician David Blaine and his pregnant fiancée, Alizee Guinochet, had to hitch a ride to the hospital on a snow plow after she went into labor and Blaine couldn’t make a cab appear during the blizzard.

Guinochet, a 24-year-old French model, went into labor last Wednesday night, just as another heavy storm crippled the city with 19 inches of snow.

When Guinochet started to have contractions, illusionist Blaine, 37, jumped into action, heading out of his Village apartment, hoping to conjure up a cab. But none appeared. “The doorman and people on the street tried to help him flag down a taxi. But there were absolutely no cars on the road,” said a source. 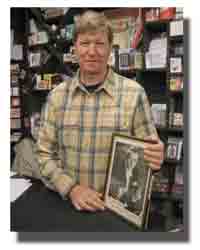 Anyone searching for prestidigitation in East London need look no further than
International Magic in the Clerkenwell Rd, where Martin MacMillan presides today
over the tiny shop opened by his father Ron Macmillan – a conjurer known as
“The Man With The Golden Hands” – in 1961, exactly fifty years ago.

Just by pressing upon the old brass door catch and stepping into the red carpeted interior, where tricks both old and new line the walls and hang from the ceiling, you can sense magic in the air, as if you have entered in the vestibule of an old theatre – which in a sense you have because, at almost any time of the week, you will find a throng gathered around the counter, where Martin and his customers amuse themselves by performing conjuring

LARGO — The Challenge Knot trick requires you to tie a knot without removing your hands from either end of the rope. With a little bit of magic and a lot of effort, Matthew Hanna mastered it.

It was not an easy task for the 17-year-old, who is recovering from a debilitating brain injury sustained when a bike he was riding was hit by a car. The rope slipped from his fingers during the first three attempts, but on the fourth, Hanna held up the knot for his friends to see. He grinned from ear-to-ear. 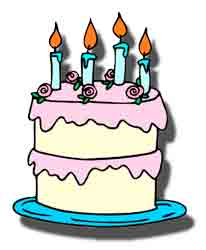